This is a place to listen and discuss episode 27C: The Errant Knight, with pictures, extra details, and historical background.

Old foes resurface as Balin, the fugitive knight, flees from King Arthur's court. He'll find himself on a perilous (and, at times, ridiculous) quest, where he'll inadvertently put the events in motion that will start the quest for the Holy Grail. Oh, and Arthur gets the Round Table and gets married.

The creature this week is the little naked person buried just below the ground who will scream horrendously if you try to pick him out. Also, he might just kill you, so bring the pet you love most to take the blow.

As always, there are spoilers in this post. You might want to listen to the episode first.

This episode...I wasn't incredibly familiar with the story of Balin, but it was hilarious, ridiculous, thrilling, and tragic. I am thoroughly impressed by how well-crafted these legends are. The story of Balin and his brother is woven in with Lot and his rebellion, and even though there are some massive plot holes, the stories do a better job than some modern movies in tying up narrative threads. I loved these stories. Balin killing his brother honestly crushed me, and it was so fun to write the portions where Arthur was setting up the Round Table. There are so many great stories we can talk about now. Next up in the Arthurian legends: the story of Lancelot. That won't be for some time, though. There's a whole world of folklore out there.

Notice how we didn't talk about what in the world was going on with the damsel in episode 27B who asked Balin to draw the sword from the scabbard? That's because it's a mess. I mean, all of these stories are kind of a mess, but this one contradicts itself even in the same version. Basically, Merlin tells us the damsel was evil. She loved a knight, but her brother killed the knight, so she made a deal with a sorceress that whoever could draw the sword from her scabbard would be the one to kill the damsel's brother. This might imply that Balan was somehow the damsel's brother, but Merlin just dropped the prophecy there, and no one really picks it back up to explain it. I decided to leave it where Balin simply drew a magical sword and not get into the weeds on an episode that was already pretty long.

We aren't given backstory on what issue Garlon had with the crying knight. My guess is that the crying knight shamed Garlon in some small way, and Garlon decided to relentlessly pursue him. Knowing that an invisible knight is chasing you is enough to cause anyone anxiety, and so that's probably why he was crying. Garlon is a jerk, too, so I can absolutely see him just hassling Balin and the lady as they go, especially since the lady is associated with the crying knight. Why he didn't recognize her or Balin after hunting them, or why the guards let Balin into the banquet with a sword, is anyone's guess.

That story right after the Dolorous Stroke

Balin found a knight on the road who was about to kill himself. Balin, ever the helper, asked him what was wrong. He told Balin that his lady didn't return his love, and they go talk to the lady. They found her in the act of sleeping with a grotesquely ugly knight. The knight Balin found forlorn on the road killed them both, and killed himself. Balin then left immediately so people didn't think he committed a triple murder. See? It was just too dark, weird, and irrelevant to include. Besides, we had a red knight to meet.

The Dolorous Stroke and the Spear of Destiny

The Spear of Destiny is also called the Spear of Longinus, named after the Roman centurion who used it to pierce Christ's side. He is unnamed in the Bible, but he is venerated as a saint by the Roman Catholic Church and the Eastern Orthodox Church.

There are some issues with the whole part where Joseph of Arimathea showed up in England in the the 1st century AD. Namely, that it was still a pre-Roman, Celtic Britain, and it seems fairly unlikely that the native Celts would have been fine with someone who would probably be seen as a Roman traveling halfway across the world to establish a castle and a line of knights. The Romans didn't even launch expeditions in earnest until Claudias started invading the island in 44 AD, a full eleven years after the crucifixion.

Basically, lets not worry about the timeline. As they say in Mystery Science Theater 3000, "it's just a show. I should really just relax."

Also, it's called both the Dolorous Stroke and the Dolorous Blow. I used both because I like being confusing.

If you are a freshman English major, look for this in any text from medieval literature and you automatically have a paper to write. Divine retribution as well as the sacred and profane. Actually, just putting the words 'sacred' and 'profane' in your paper probably gets you at least a B-.

The Christian(ish) God of the Arthurian legends is an interesting one. Intention doesn't seem to matter to him at all, and even actions seem to have inconsistent responses. Sleeping with your half sister? Terrible. The solution, according to Merlin who, in most stories, is God's agent to Arthur? Kill many children. Using the Spear of Destiny to attack King Pelam? Horrible. The fact that King Pelam had clearly lost his way and members of his own family were literally murdering people in the streets? Meh, no big deal.

You could talk for pages and pages on this, but it's just a point I wanted to bring up. I don't think there is an easy answer.

Ok, now for the fun of looking at a bunch of naked plants! 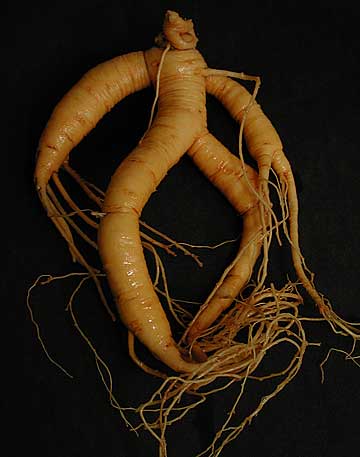 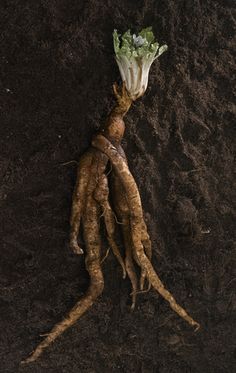 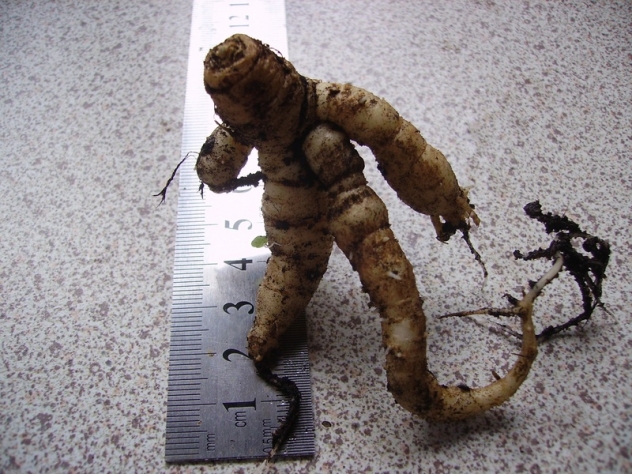 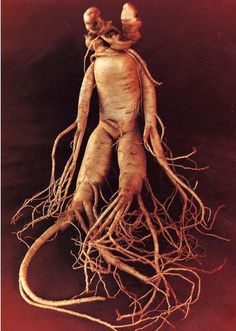 The weird product this week

The caffeinated soap. Why would anyone need this?

SeatGeek was incredible to sponsor this episode. If you're looking for tickets, check them out. They pull tickets from all over the internet into one place, and they show you the best deals based on price/seat location. If you make a purchase with them, be sure to use the promo code MYTHS so you can get a $20 rebate off your purchase. You can click the image above to go to the site.