Home/Articles, Episodes, Podcast/35-Beauty and the Beast: Prisoners
Previous Next

The discussion post for the episode telling the original story of Beauty and the Beast.

This is not the Beauty and the Beast you've heard. It's not even the story the one you've heard is based on. That one is a super-pared-down version of an 18th century French novella. The original contains way too much description about fairy politics and power structures, 18th century Pandora, and an idea for a "Downton Abbey" reboot...with monkeys.

The creature of the week is Papa Bois, from Trinidad and Tobago. He will show you why regular exercise and a balanced diet of strangers lost in the forest will keep you healthy well into old age.

The pig one is from a later story, but he looks like such a dapper gentleman that I had to include him. The one of the beast on the ground with the elephant trunk is from the original. 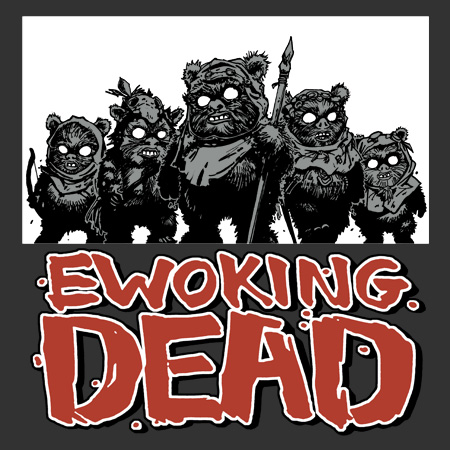 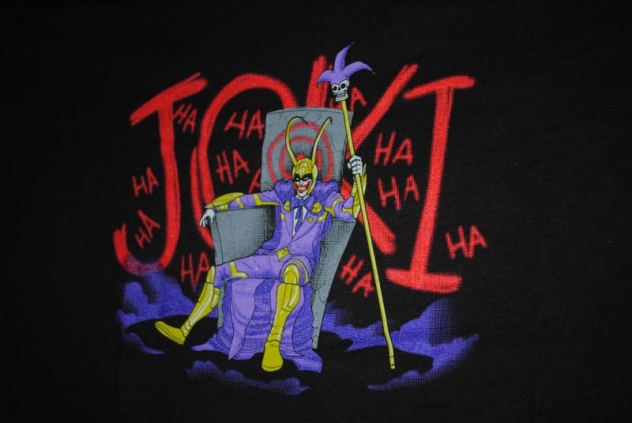 If you like cool nerd things, check out Loot Crate - you can get $3 off a new subscription with the code "LEGENDS"

Even though the general themes of this story can be up to 6000 years old, this particular story was put down to paper in the 1800s, and you can find that version here.