68A-Morgan le Faye: Get Thee to a Nunnery

Home/Episodes, Podcast/68A-Morgan le Faye: Get Thee to a Nunnery
Previous Next

68A-Morgan le Faye: Get Thee to a Nunnery

All of those words describe Morgan Le Fay, King Arthur's half-sister. She is by far the most complex character I've come across in the Arthurian legends, but she's constantly portrayed in the medieval and early modern texts as a one-note traitorous baddy who is evil because she's an evil sorceress and evil sorceresses are evil. If you're familiar with the legends, you're going to see a Morgan you've never seen before. If you're not, get ready to meet one of the most interesting, tragic figures you'll come across.

Sir Thomas Malory starts Morgan’s story where we left off today. Basically all of today comes from the French Vulgate, with the addition of Guinevere’s cousin as the knight. I found in numerous places that Morgan hated Guinevere because Guinevere put a stop to the affair with Guiomar, and so that’s why she was trying to kill Guinevere by fright in the Green Knight episode. The French Vulgate contains this first story, but in it the knight isn’t named and is beheaded by Arthur for treason when Arthur chooses to believe Morgan over some unnamed knight. I really wanted to talk about the bit with Guinevere’s cousin and include the French Vulgate story while keeping it consistent with last week, so this seemed like the best way to do it.

Loot Crate: Here's the link for the Groot I was talking about. This 22" figure will be in the one mega crate sent out to a lucky subscriber. The rest of us will have to settle for a bunch of cool pop culture stuff worth twice what we paid for it. Darn. Check out http://www.lootcrate.com/legends code LEGENDS for $3 off any new subscription. 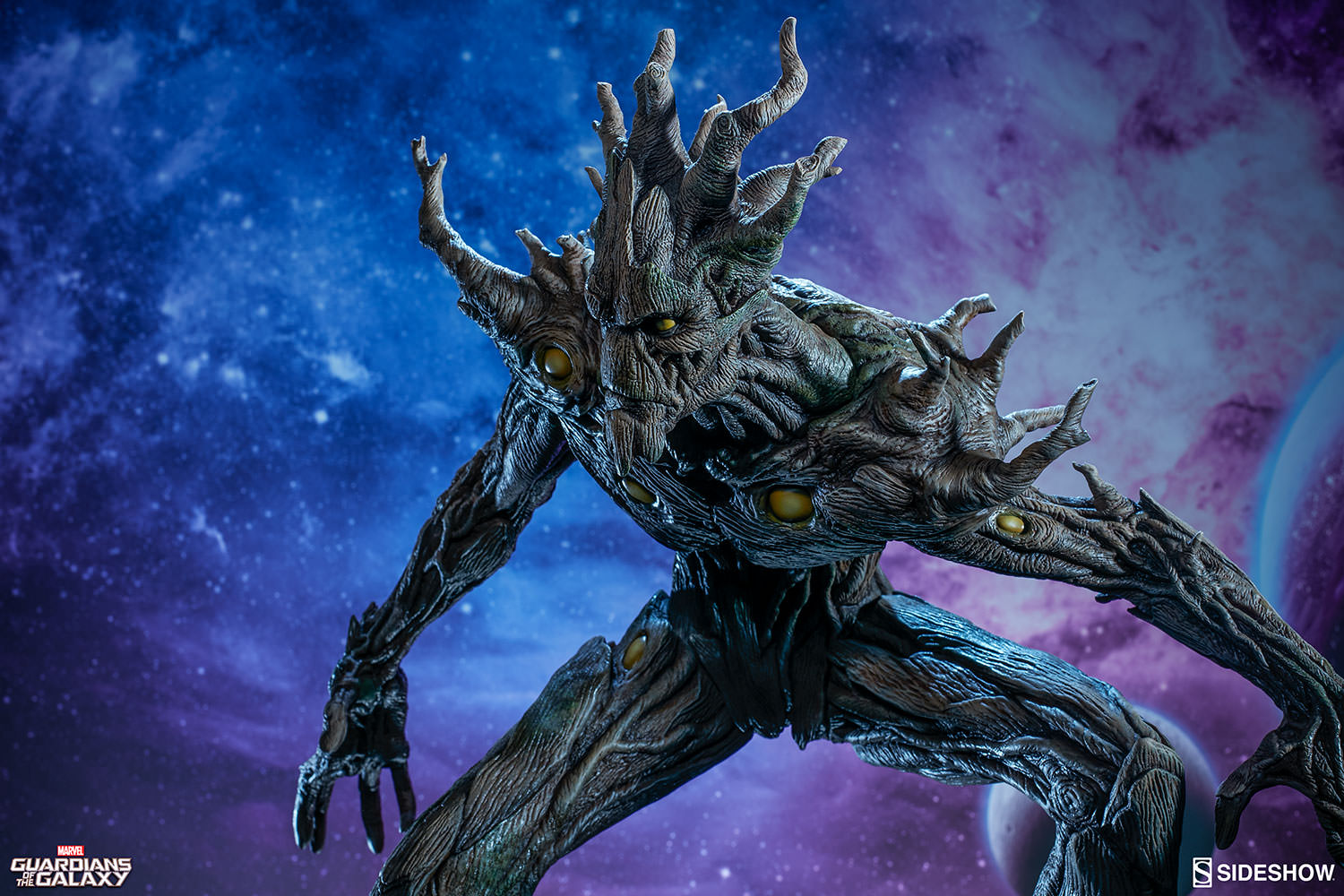