This is the discussion post for episode 29: Upward Mobility, which tells the stories of Rapunzel and The Brave Little Tailor by the Brothers Grimm.

Two stories from the Grimm brothers, both of which have people going up, but in different ways. The first is the story of Rapunzel, and the second is about a small tailor who uses one success to face giants, a rampaging boar, and a unicorn when seeking the hand of the princess. The only problem? His greatest achievement may be based on a lie, and he's either the world's smoothest con man or completely delusional. Or both.

The creature this week is a stack of old weasels. That catch things on fire.

This one was interesting, but not particularly surprising. I mean, there were significant changes from the story of Rapunzel that we all know, what with the pregnancy, the thorns in the eyes, and all that, but nothing shockingly different.

Full disclosure, in the beginning, the story doesn't specifically say that the sorceress came in the form of the midwife, only that she showed up in the room. I put it together in such a way that made sense to me, but the original doesn't really concern itself with the details. 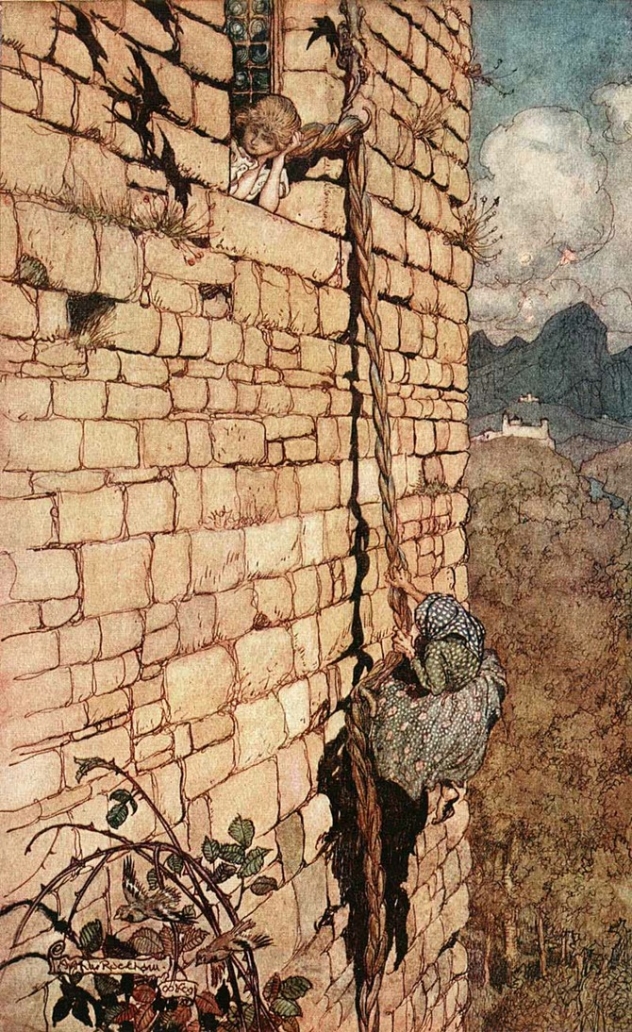 This story was so much fun. I'm not sure if the little tailor was delusional or just a really great con man, and I think that's part of the fun of the story.  Obviously there are prominent themes of social mobility and ingenuity, with the tailor rising from his "lowly" station as a peasant to king, and the royalty being outwitted by the tailor. Intelligence and hard work are the keys to success, not bloodlines and stodgy social classes.

There is a strong theme of trickery, which makes me think the tailor might have been a bit more of a con man than someone who earnestly believed that killing seven flies was something amazing. I really enjoyed it. 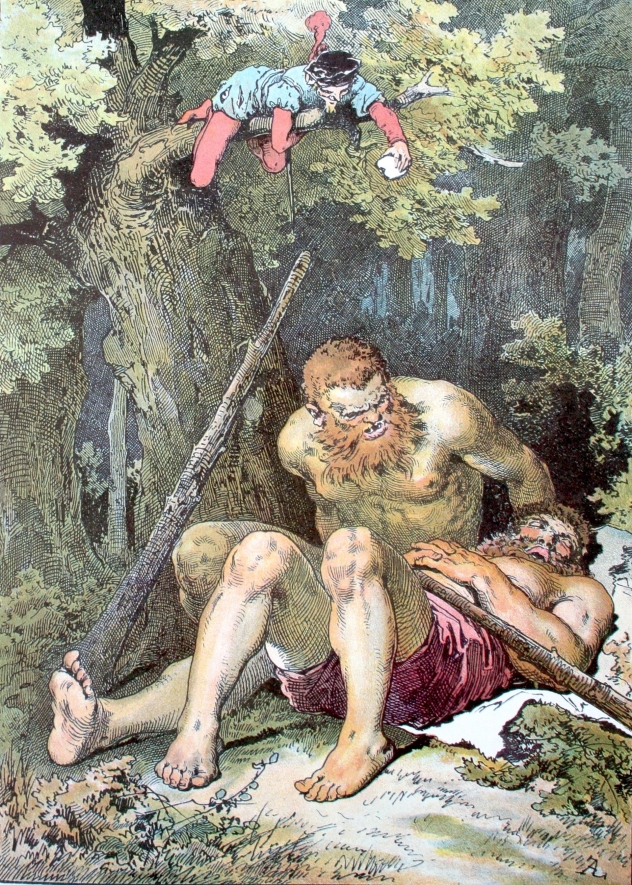 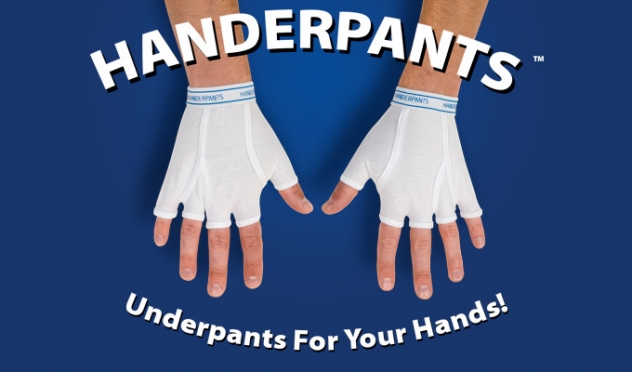 None so far, but let me know if I got something wrong

"Satellites and Waterfalls" by Nihilore | "Where it Goes" by Jazzer | "The Journey" by Marcos H. Bolanos | "AS Nihilism Gives Way to Existentialism" by Nihilore | "Windy Bluffs" by Visager | "Scramby Eggs" by Andy G. Cohen | "Beat the Burglar" by Scott Holmes | "We Can Make You Feel Alive Wholesale" by Winjer3 | "Wipe my Face Away" by Keshco |"Seasong" by Jelsonic