64-Frog Prince: Warts and All

64-Frog Prince: Warts and All

The story of the frog prince is well known - a beautiful princess meets a frog, kisses him, and he turns out to be a prince. Except, in the earliest version, it doesn't go like that at all. I won't spoil it, but the original frog prince is extremely bizarre, and I had the most fun writing it of any episode so far.

The second story is of a frog princess, from Russian folklore, and not only is it a great story in its own right, with a stupid king and a ridiculous dating service, but we'll catch back up with our favorite witch living in a house on chicken legs and a certain deathless sorcerer early in his career.

The creature of the week shoots hail out of its ears and kills anyone it sees...unless you're carrying a sack of llama fat.

Stamps.com is AMAZING. I'm not joking. They make my life over at bardic.fm infinitely easier. If you want to make your life better, go to stamps.com and use the code LEGENDS. 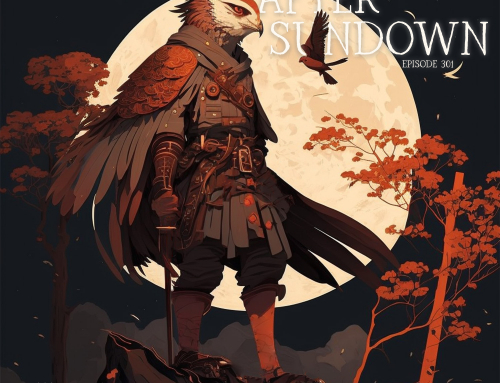